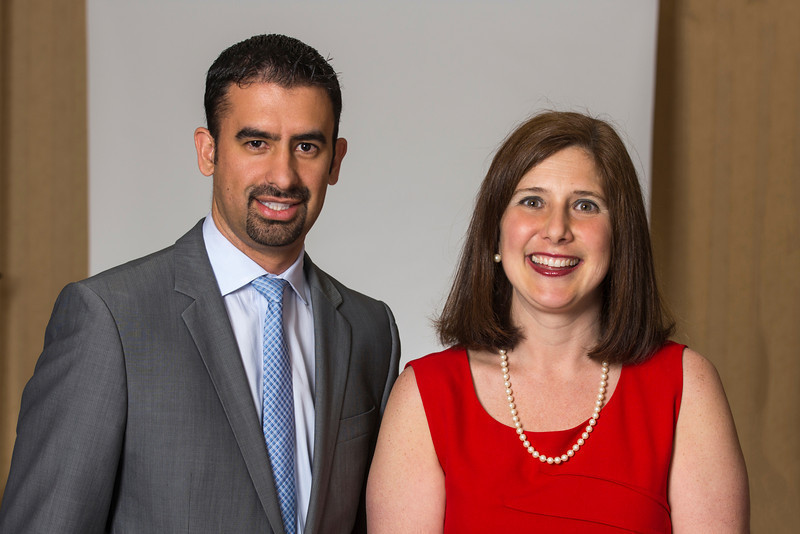 Leonardo Pareja, BA Integrative Studies '04, is a Latin American top-producing real estate agent based in the Washington, D.C., area.  Pareja was ranked the number one Keller Williams agent in the United States in 2010.  Chosen as one of the 30 under 30 class of 2011 by REALTOR magazine, he was ranked number five in the United States by the Wall Street Journal in 2011.  Pareja also was named the Top Latino Real Estate Agent in 2013 by the National Association of Hispanic Real Estate Professionals.  Pareja has been featured in the Wall Street Journal, Fox 5 News, and other real estate related-blogs and publications.  Pareja is currently on the board of directors for Homestretch and is the founding president of the National Association of Hispanic Real Estate Professional's Washington, D.C., Chapter.