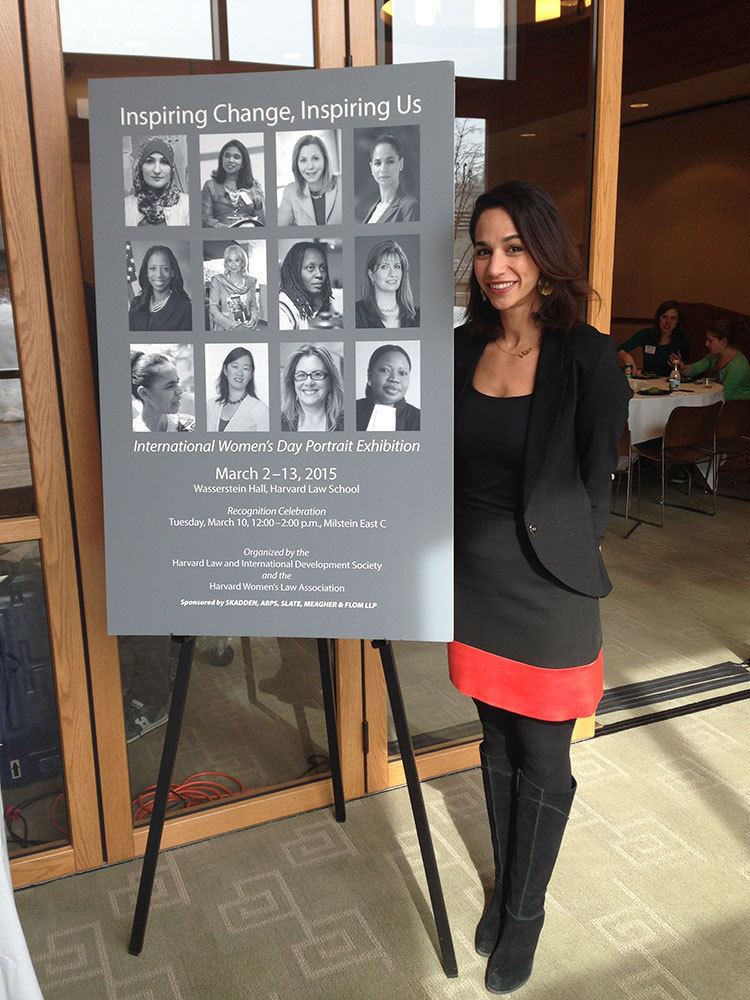 First, on March 3, Erakat kicked off Women’s History Month as the keynote speaker for the President’s Lecture at California State, Fullerton. Her talk entitled, “Gender and Conflict Resolution in Palestine” addressed how to support Palestinian women as they combat gendered violence within Palestinian society as well as the structural violence of Israeli settler-colonialism. 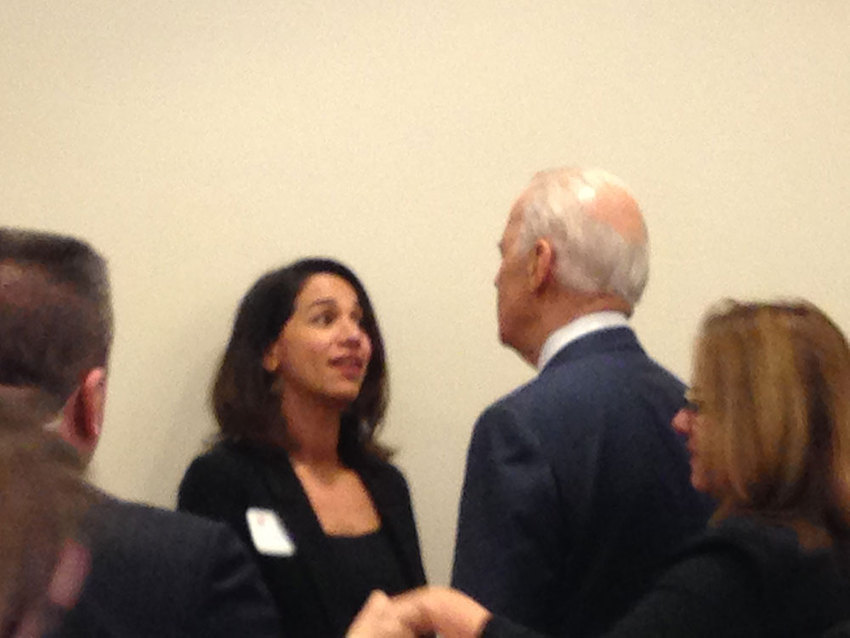 Erakat attended the awards luncheon where she also met Vice President Joseph Biden who attended to show his support for his younger sister, Valerie Owens Biden, a fellow honoree and a keynote speaker at the event.

NCC Dean Lisa Gring-Pemble said, “We are thrilled for Professor Erakat to be honored at these two separate events. Here in NCC, our faculty and students know and respect her work, and it’s wonderful for her to receive this external recognition in the arena of social justice and human rights.”

This semester, Erakat teaches NCLC 203 Inquiry for Action: Facilitating Social Change. In the fall, she will teach NCLC 300: Law and Justice and NCLC 362: Social Justice and Human Rights.